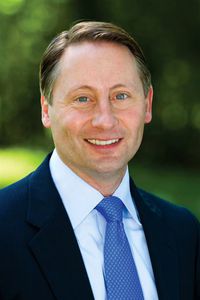 Rob Astorino is a politician, radio producer and T.V. host. Astorino grew up in Thornwood, New York and later attended Fordham University. After college, he would work as a radio host on Inside Sports on WFAS and the Sports Channel television network. In 2001, he would later create the 1050 ESPN radio in New York. By 2003, he would start his political career by running and becoming the County Legislator for Mount Pleasant, Pleasantville, North Castle and West Harrison By 20 already taken office as Westchester’s County Executive and ran against Andrew Cuomo in the gubernatorial election, which he lost in.