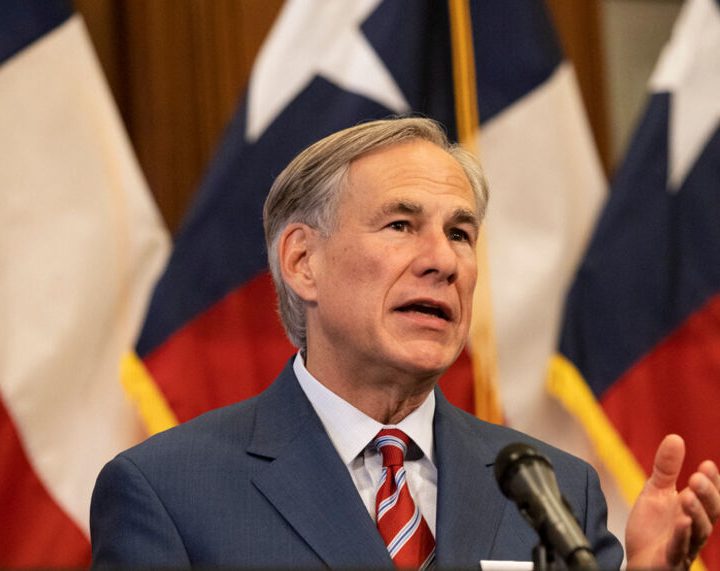 Greg Abbott graduated from the University of Texas in 1981 and Vanderbilt University Law School in 1984. Abbott formerly served as judge of the 129th State District Court from 1992 to 1996 and as a Texas Supreme Court Justice from 1996 to 2001. At the completion of his tenure as the 50th Attorney General of Texas, Abbott is Texas’ longest-serving Attorney General. In the 2005 U.S. Supreme Court case Van Orden v. Perry, Abbott successfully advocated for the Texas State Capitol to display the Ten Commandments on a monument. In 2020, he was named “Best Governor in the Nation” by conservative economists from Laffer Associates. Abbott’s wife, Cecilia, pioneered Texanthropy- an initiative to promote volunteerism and service to others across Texas. His only daughter, Audrey Abbott, received a bachelor’s degree from USC in music industry management.

The Fort Worth Star-Telegram