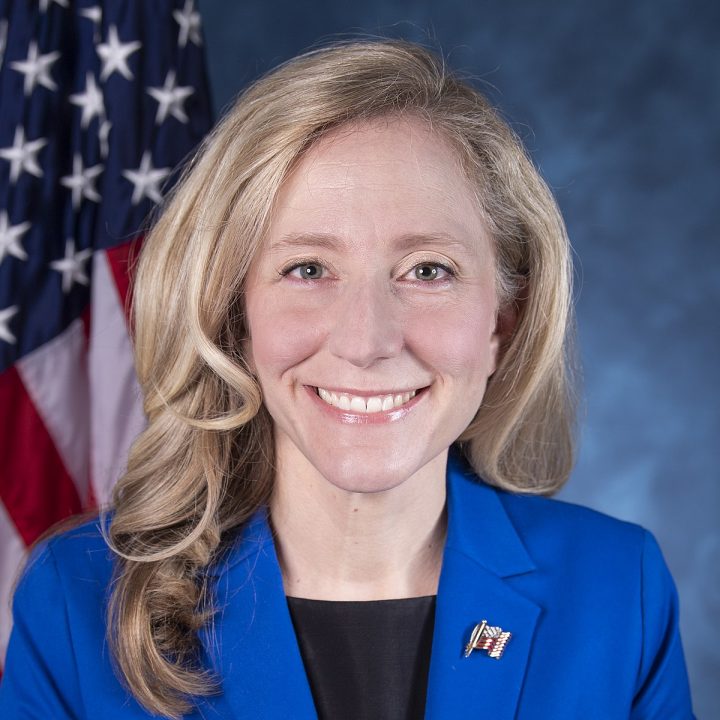 Spanberger graduated from a dual-degree German-American program between Purdue University and the German International Graduate School of Management and Administration with a masters in business administration. Spanberger is a former federal law enforcement officer for the U.S. Postal Inspection Service and a case officer for the CIA. As a Representative, Spanberger co-sponsored the Hong Kong Autonomy Act which imposes sanctions on foreign individuals and entities that materially contribute to China’s failure to preserve Hong Kong’s autonomy. She speaks English, Spanish, German, and French. She and her husband, Adam Spanberger, have three school-aged children.