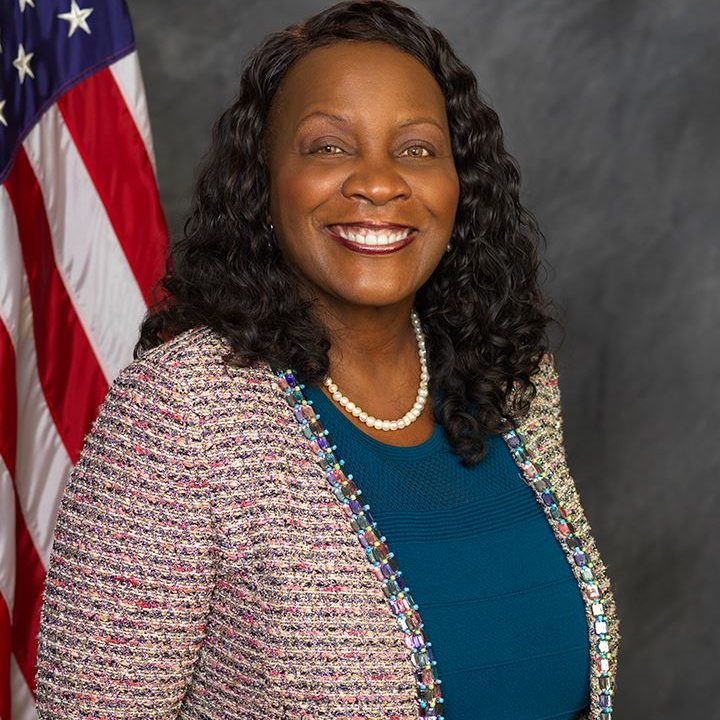 Acquanetta Warren earned a B.A. in Political Science and Urban Studies from Occidental College, and holds an Honorary Doctorate degree in Theology from Next Dimension Bible College. She has served as Mayor of Fontana since 2010, being re-elected in 2014 and 2018 [1]. She formerly served as Deputy Director of Public Works for the City of Upland, as Vice President of First Interstate Bank, and as councilmember of the City of Fontana for eight years [3]. She was awarded the Helen Putnam Award of Excellence in 2008 and 2019, the Health Champion Award for Southern California Elected Officials in 2017, and the California Health & Public Advocacy Health Champion Award in 2015 [1].

Warren has three children and three grandchildren, and is a member of Water of Life Community Church [1].