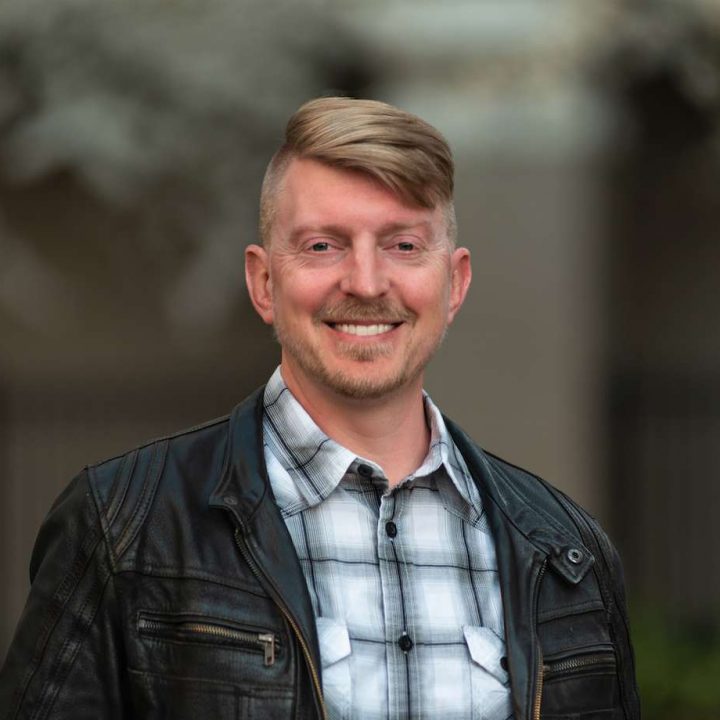 Adam Theo spent the last nine years as a communications consultant and video producer within the U.S. Department of Homeland Security. He also spent nine years as a structural civil engineer working with the U.S. Air Force Reserves and was deployed to Afghanistan’s eastern border in 2011. Theo worked in communications and media production, and worked as a manager and trainer. He also spent five years in information technology and computer network administration [2].

Theo served as Vice-President of the Ballston-Virginia Square Civic Association and as a voting delegate to the Arlington County Civic Federation [1]. He served as chair of the local Libertarian party from 2017 to 2021. As a teenager, Theo spent four months in a Florida jail for petty financial crime [1].