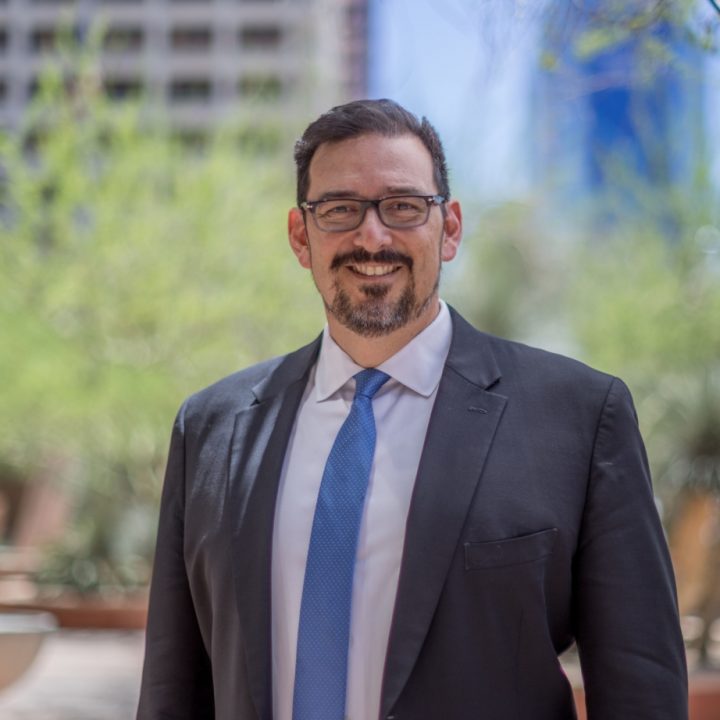 Adrian Fontes is a democratic candidate for Secretary of State. He attended Sturm College of Law at the University of Denver, graduating in 2000, and Arizona State University, graduating in 1998. Fontes enlisted in the United States Marine Corps, and was on active duty from 1992 to 1996 [1]. In 2016, Fontes decided to run for Maricopa County Recorder, and became the first Democrat to hold this position in over 50 years. He also became the first Latino to hold an office in Arizona’s largest county [1]. He is a critic of the Senate’s effort to recount Maricopa County ballots and redictrict voting [2]. As County Recorder, Fontes has focused on rebuilding public trust in the Maricopa County election system. He wants to encourage all Maricopa County residents to vote, and wants to help ensure that all votes are fairly counted [3]. During the COVID-19 pandemic, Fontes worked to set up election infrastructure that led to a record turnout for the 2020 election, making Maricopa County the second-largest voting jurisdiction in the country [1].