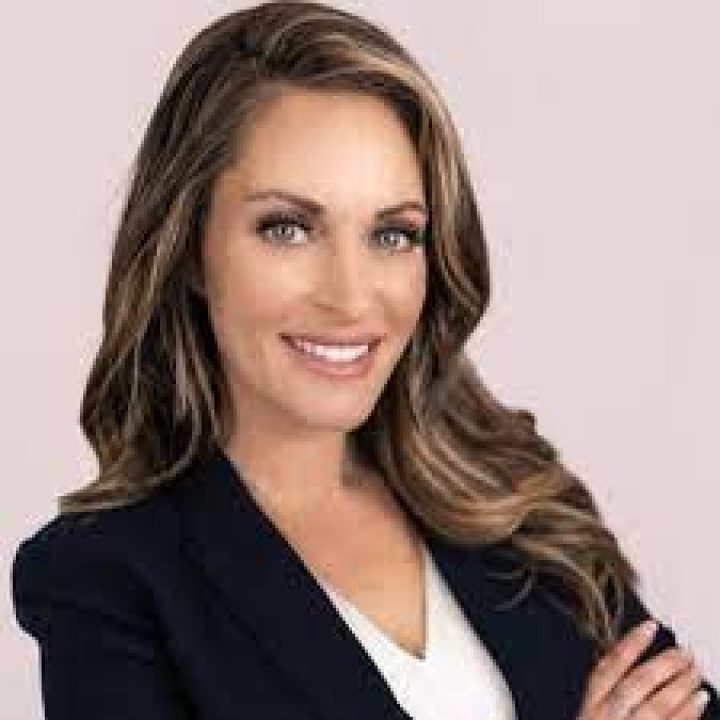 Alexis Gerdes received her BS degree in Chemistry from Virginia Commonwealth University (VCU). At VCU, she was a Division I athlete competing in cross country as well as track and field. After graduation, she worked as a paralegal. Later she transitioned to the medical sales industry, holding various jobs over 11 years. Currently, Gerdes is a Respiratory Business Specialist for the Boehringer Ingelheim company. Gerdes is also a Court Appointed Special Advocate for Children [1, 2].