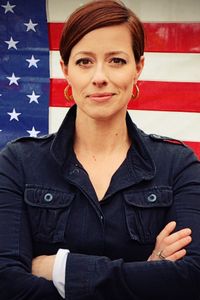 Purdy was born and raised in the Capital Region and moved into Albany in 2001. She holds a bachelor’s degree in broadcasting and a master’s degree in journalism. She has covered everything from government to religion in her career. She is the managing editor of several publishing companies and has traveled the globe writing and editing.