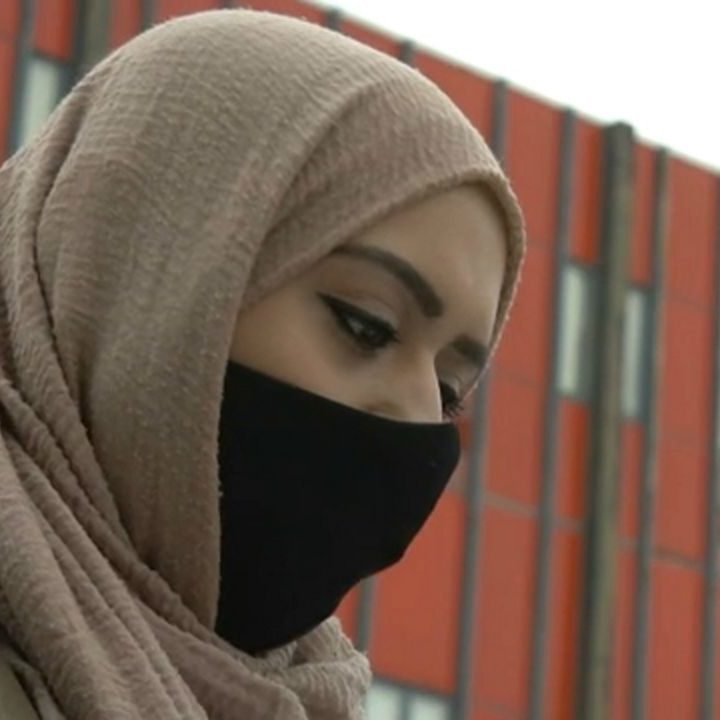 Muflahi has previously worked as a senior paralegal and paralegal for Erie County, New York under the Department of Social Services.