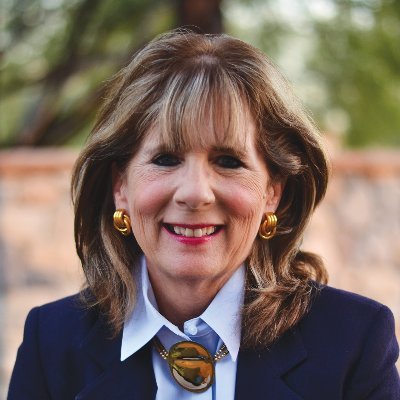 Andrea Keck graduated with a BSBA degree from Indiana University and an MBA with a double major in finance and marketing from the University of Chicago [1]. Currently, Keck is the founder of DreamRoads, an educational entrepreneur, and a banker [1, 7]. She is a retired brand manager for Kraft Food and NutraSweet [4].

Keck has over 25 years of volunteering experience in academics and eight years of volunteering to help homeless children at T.J. Pappas school [4]. She served as a board member of various non-profit organizations for education, member of the Arizona Business and Education Coalition, and has helped create partnerships and programs for schools. Keck received two-district level distinguished awards [6]. Moreover, she was involved with a team to prevent commercial development in McDowell Sonoran Preserve (Prop 420) [1]. She was also previously the treasurer for Betty Janik’s City Council campaign [8].