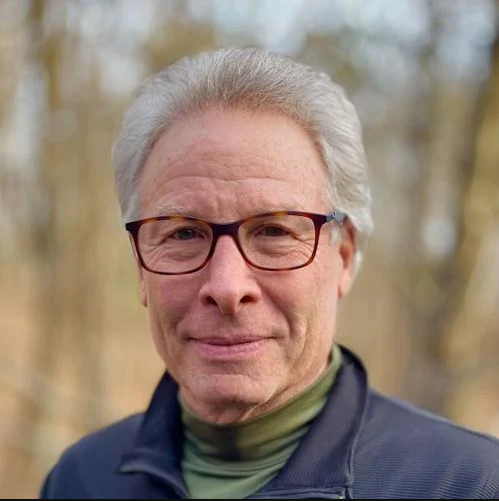 Parker served as Henry County Board Supervisor in the mid-2000s and ran unsuccessfully for the House of Delegates in 2007. He is a retired executive recruiter. Parker’s daughter, Alison Parker, was ​​shot and killed by an angry former station employee in August 2015. Since then, Parker became a gun safety activist and published a book For Alison: The Murder of a Young Journalist and a Father’s Fight for Gun Safety.

Parker is also an advocate against major technology companies and has filed multiple complaints against tech giants with the Federal Trade Commission over videos of Alison’s murder remaining online. He has appeared on CNN, MSNBC, and Fox News to discuss violent content online and has testified in front of the Senate Judiciary Committee.