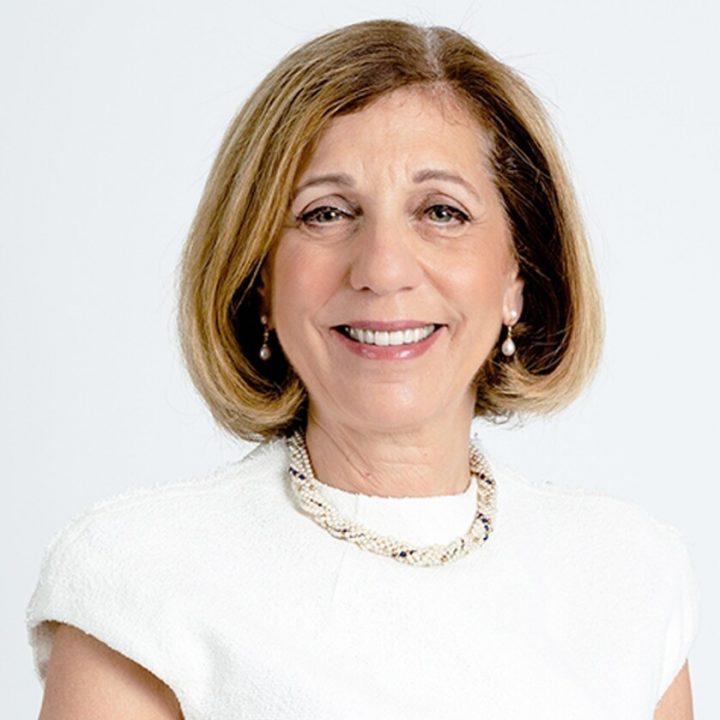 Barbara Bry received a B.A. and an M.A. from the University of Pennsylvania and an MBA from Harvard Business School. She is the COO and CFO for Blackbird Ventures, an organization investing in developing companies, and previously served on the San Diego City Council representing District 1. She is a former journalist, having worked for the Voice of San Diego, the Los Angeles Times, and The Sacramento Bee. She previously served as the VP of Business Development for Proflowers.com, the Associate Director and Director of Programs for UCSD CONNECT, and the CMO for Vistage International [6]. Bry founded Athena San Diego, which supports women working in STEM businesses, Run Women Run, which helps elect San Diego women, and the Workplace Equity & Civility Initiative, which addresses pay inequity and workplace sexual harassment. She co-founded Atcom/info, which brought high speed internet access to hotel rooms [1]. She served as the President of the Board of the San Diego Children’s Museum and as Vice Chair of the San Diego Jewish Community Foundation. During the Obama administration she was appointed to the National Advisory Council on Innovation and Entrepreneurship [2].

Bry lives in La Jolla with her husband Neil. She has four children and seven grandchildren. She has been inducted into the San Diego County Women’s Hall of Fame, recognized as “Woman of the Year” for the 78th Assembly District by then Speaker-elect Toni Atkins, and received the CONNECT Distinguished Contribution Award for Technology Innovation [1].