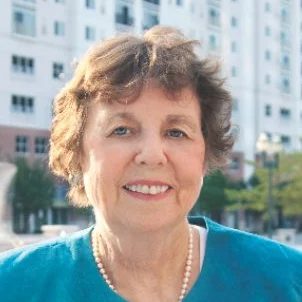 Barbara Henley obtained a BS in Elementary Education and an MA in Urban Studies from Old Dominion University. Henley has served on the Virginia Beach City Council since 2006, representing the Princess Anne District. She also served on the City Council from 1978 to 1990 and from 1994 to 2002 [1]. Henley also serves as the City Council liaison to the Agricultural Advisory Commission, Atlantic Park Community Development Authority, Citizens Committee on Boards and Commission, Green Ribbon Committee, Hampton Roads Planning District Commission, Historical Review Board, the Mayor’s Commission on Aging, Open Space Advisory Committee and the Transition Area ITA Citizens Advisory Committee. She is the author of Glimpses of Down-County History: Southern Princess Anne County.

Henley has taught for the city’s public school system and is a partner in Henley Farms, LP. Henley is president of the Princess Anne County/Virginia Beach Historical Society [2]. In the past, she has represented the Pungo Borough and the Princess Anne District, and she has served as Vice Mayor [7].