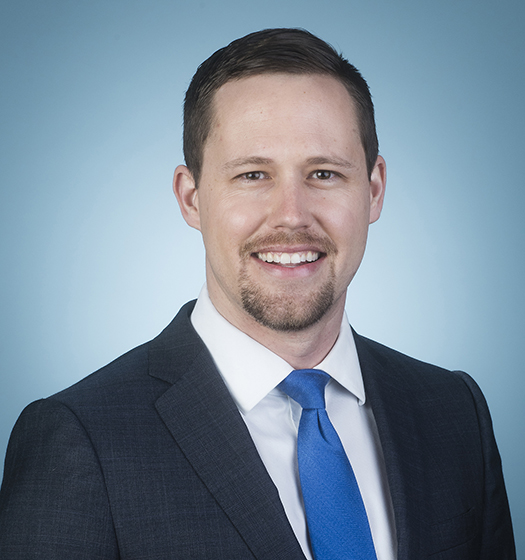 Graham graduated from Boston University with a degree in economics and international relations and has a Master’s Degree in accounting from the University of Massachusetts [1].

Graham was a commissioner on the Scottsdale Planning Commission. He also served as chairman of the Transportation Commission and chairman of the Building Advisory Board of Appeals [2], along with previously being elected Treasurer of LD 23 Republicans. He currently works for ‘one of the most prestigious accounting firms in Arizona’.

Graham graduated from the Scottsdale Leadership Program in 2014. He also grew up in North Scottsdale and now resides in South Scottsdale [1].