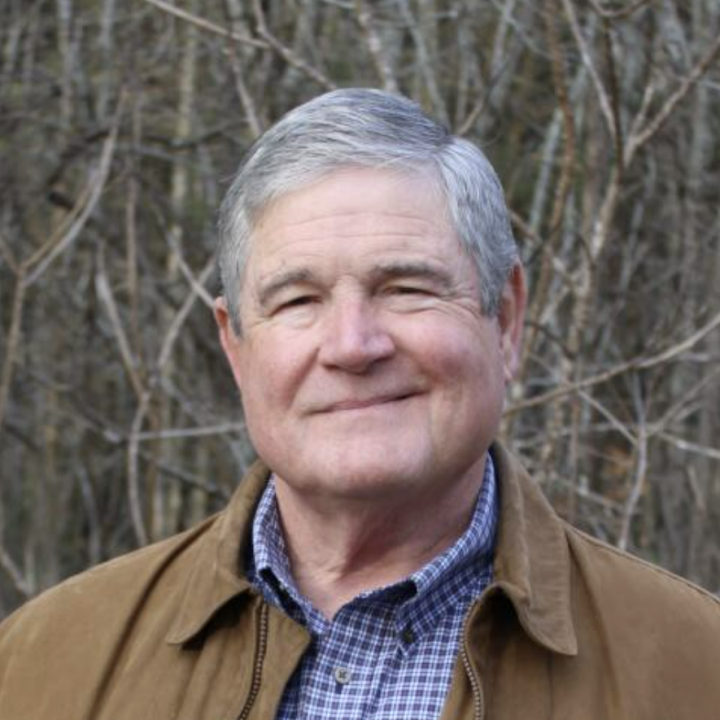 Baxter Ennis graduated from Campbell University with a bachelor’s degree in history [7] and the University of Georgia with a master’s degree in journalism [2]. He served in the U.S. Army for 21 years and retired as a lieutenant colonel. He directed the public relations effort for the 82nd Airborne Division and was deployed on the first aircraft during the First Gulf War. After retiring from the military, Ennis headed the public relations department for Regent University and started his own newspaper, The Citizen of Chesapeake [6]. He has since served on the Chesapeake Rotary Club as president and is currently on the Chesapeake Hospital Authority and the Hampton Roads Leadership Prayer Breakfast as president [1]. In 2018, Ennis published his book “When Leadership Mattered: Inspiring Stories of 12 People Who Changed The World” [6].