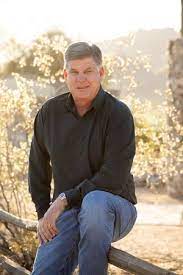 Beau Lane graduated from Denver University and grew up in Phoenix. In the 1980s, he joined E.B. Lane, his family’s business, and, in 2013, he helped merge the business with the marketing firm Terralever. He now serves as partner and executive chairman of the business, now called LaneTerralever, which has over 100 employees. Lane is on the board of the Colangelo College of Business at Grand Canyon University and the Cronkite Endowment at Arizona State University’s Cronkite School. He has worked in community leadership roles with Greater Phoenix Leadership, Phoenix Community Alliance, and YPO.