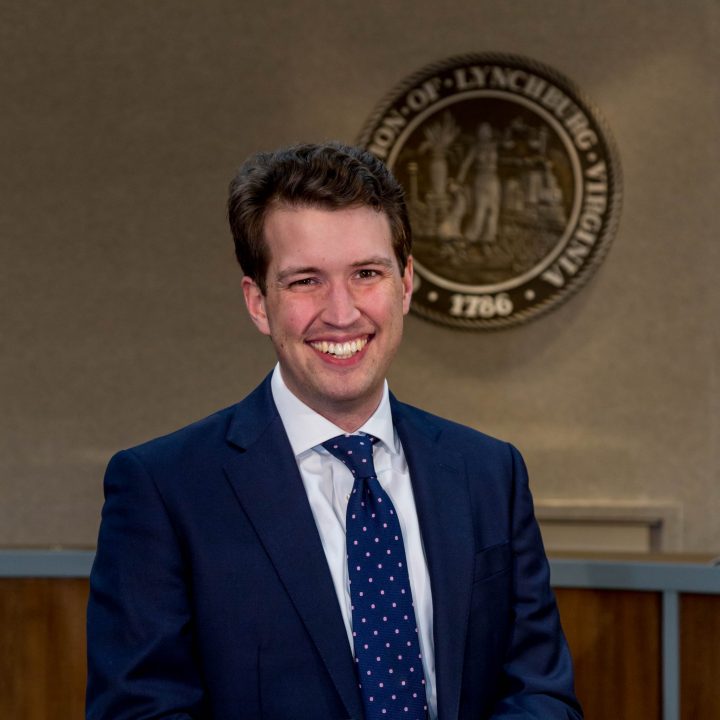 Wright has interned for Virginia Delegates, Senators, and Congressmen as well as the Secretary of the Senate. He served as Youth Program Manager for Sorensen Institute for Political Leadership at the University of Virginia [3]. Wright also served various roles in the White House for 5 years. His last role there was Senior Deputy Director of Operations and Director for Finance [1, 3, 4]. Wright serves as Director of Operations for Project Democracy [3, 7].

Wright currently serves on the boards of the Central Virginia Metropolitan Planning Organization, Virginia First Cities, the Pierce Street Gateway Project, and the Endstation Theater Company. He also serves on the development committee for Lynchburg Beacon of Hope [4].