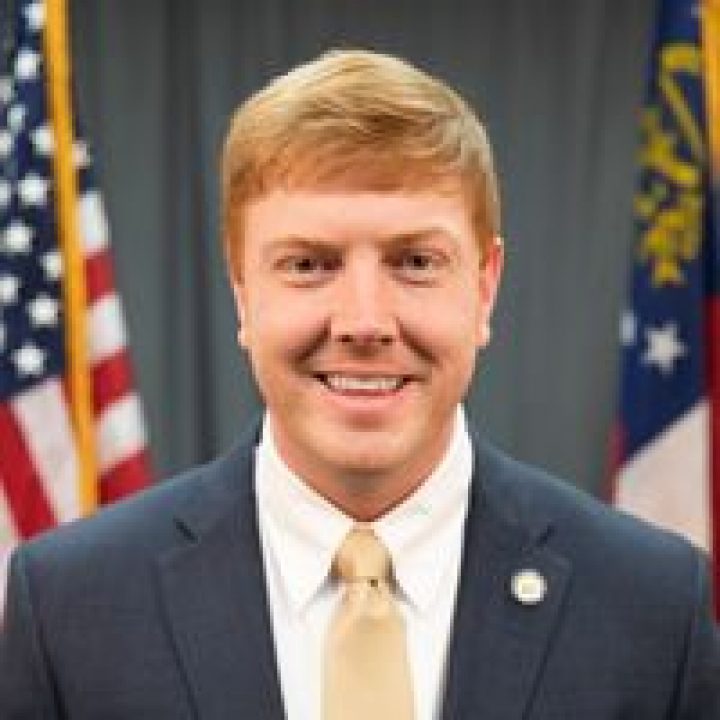 Blake Tillery earned a bachelor’s degree in International Affairs and a law degree from the University of Georgia. He has represented District 19 in the Georgia State Senate since 2017 and previously chaired the Toombs County Commission. Tillery takes part in five Senate committees, chairing the Appropriations Committee and serving as Vice-Chair of the State Institutions and Property Committee [3].

Tillery practices law at Smith and Tillery, P.C. He previously co-chaired the Leadership Toombs-Montgomery Program and served on the Heart of Georgia-Altamaha Regional Commission [1].