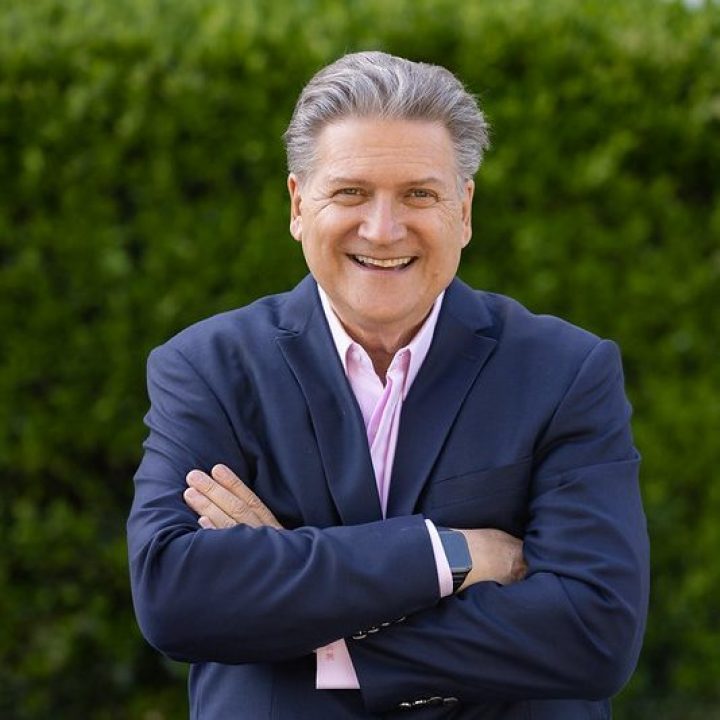 Bob Hertzberg received a B.A. in History and English from the University of Redlands and a J.D. from UC Hastings [1]. Hertzberg has been a CA State Senator for 9 years and has served as the State Senate Majority Leader since 2019. He sits on the committees for Energy, utilities, and communications, Governance and finance, Judiciary, Elections and constitutional amendments, and Natural resources and water [6]. Before being elected to the State Senate, he served in the CA State Assembly for 6 years and was the Speaker of the Assembly for 2 years [2]. He previously worked as a partner at Mayer Brown legal firm for 12 years and served as Leadership Council Co-Chair for California Forward [8].

Hertzberg serves on the Board of Directors for the Mexican American Legal Defense and Education Fund, Valley Industry and Commerce Association Association, and LA Opportunities Industrialization Center. After leaving the State Assembly, he created an LA-based solar manufacturing company and co-launched a global lightweight solar panel company. He has two adult sons and lives in Van Nuys with his partner and their daughter [1].