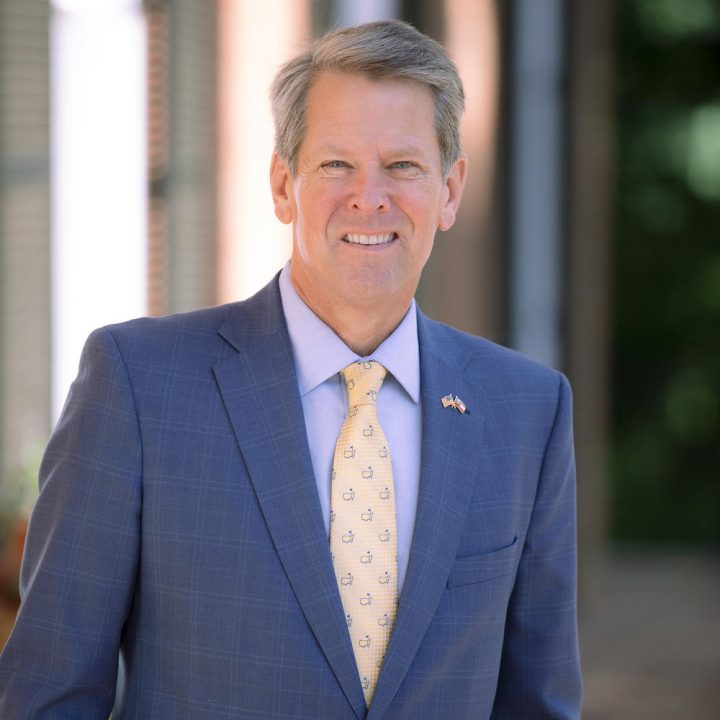 Brain Kemp received his B.S. in agriculture from the University of Georgia. Before becoming Governor, his political career included his election to the Georgia State Senate from 2003-2007, as well as his appointment to Georgia’s Secretary of State by former Secretary of State Karen Handel.

Governor Kemp is an entrepreneur with businesses in banking, farming, timber, manufacturing, and real estate. He understands how to create jobs, grow startups, and make deals on investment. Kemp served on the Board of Suncrest Stone in Tifton as a Founding Director. Brian ran in the early 2000s due to his frustration with the government. As a member of the Georgia State Senate, he fought to cut fees, taxes, and mandates on job creators and families of Georgia.