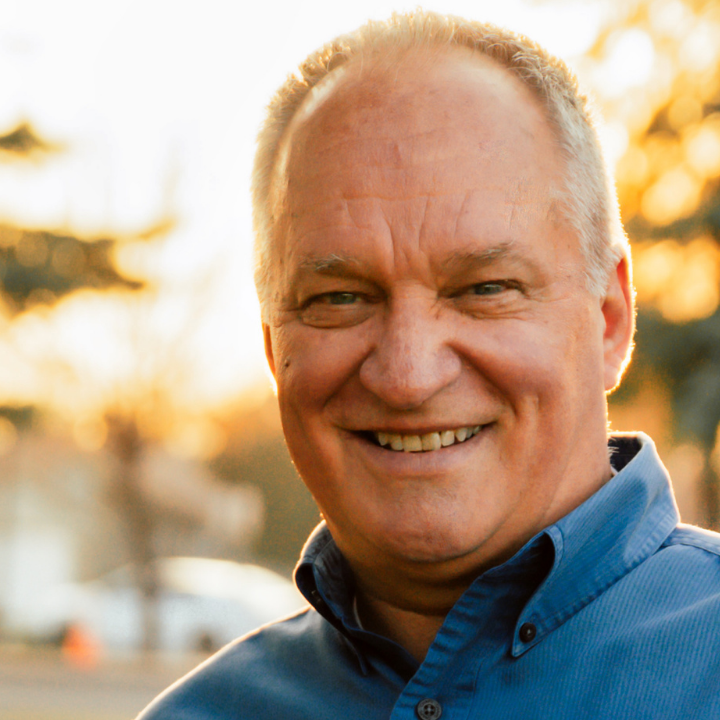 Brian Smith served as a Sergeant in the United States Marine Corps and received a B.A. in Criminal Justice from the Marine Corps Institute. He is a retired California Highway Patrolman and most recently served as Assistant Chief. He is currently the co-coordinator and Captain of the Cops team for the Kern County Ice Hockey charity team and writes weekly articles for newspapers and social media called “Cop Tales”. Smith has also worked as a Criminal Justice Adjunct Professor at two community colleges. He is a member of the National Rifle Association, the Marine Corps League, and Kern Bridges Group Home and a board member for the Kern County Law Enforcement Foundation and the Public Safety Professionals Retreat [1].

Smith lives in Bakersfield with his wife Nancy, and has nine children and twelve grandchildren [1].