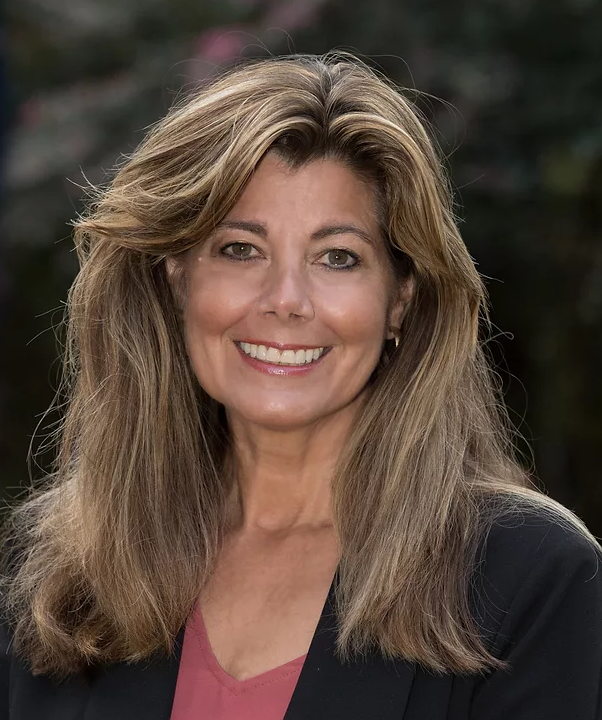 Bridget Thorne earned a B.S. in Industrial Design and M.B.A. from the Georgia Institute of Technology. She participates in election integrity groups such as the Election Integrity Project for Georgia. Thorne is a software designer and a volunteer for several local community organizations. She formerly worked as a Fulton County voting technician, but her employment was publically terminated after she claimed the 2020 presidential election lacked integrity [1].