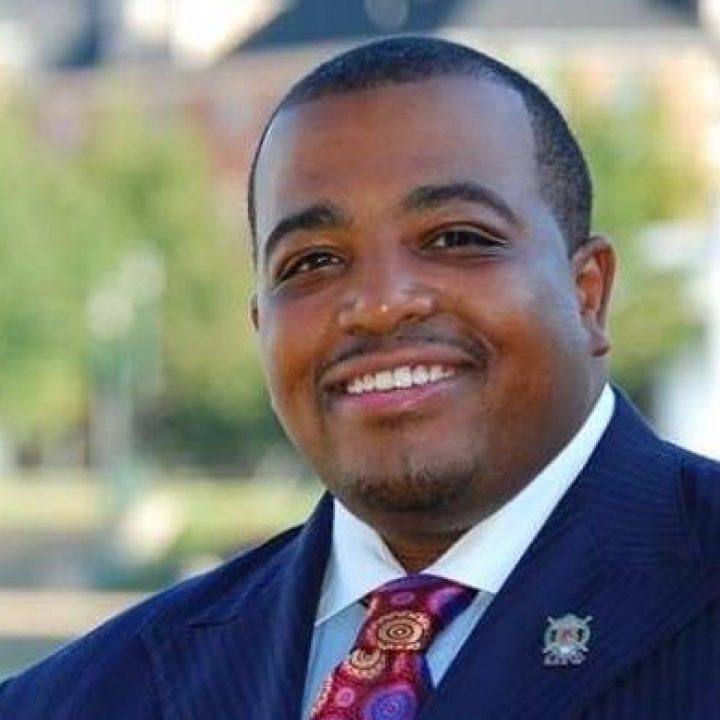 In 2015, Patillo was recognized by Inside Business Magazine as a Top 40 Under 40 award recipient. In 2018, he received the Benjamin Mays Lifetime Achievement award by the National School Board Association. Cardell was also appointed to serve on the Board of Directors for the Virginia School Boards Association [1].

Patillo started the Cardell Patillo Leadership Academy, which is a male mentoring program that has mentored over 300 young men [1, 5].