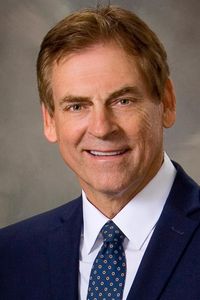 Carden Summers has served in the Georgia State Senate since 2020 [2]. He also serves on four committees and is secretary of the Retirement Committee.
He has owned SummerCo Realty & Development since 1987 [1].