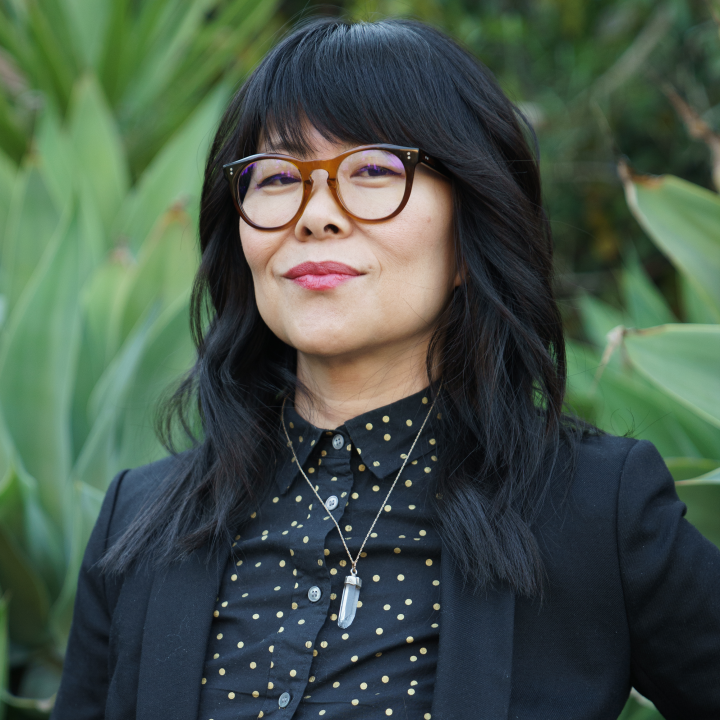 Park has a B.A. in History and Africa and Diaspora Studies from Tulane University and a J.D. from Loyola Law School [7]. While in law school, she externed at the Disability Mediation Center at Loyola Law School and for Federal Magistrate Judge Stephen J. Hillman before passing the California Bar Exam in 2003. Park currently has a private general practice that handles civil rights, labor, tenant, and social impact business matters. She is a Sustainable Economies Legal Fellow and a member of the Just Transition Lawyering Institute. She provides pro bono and volunteer legal work regarding expungements, first amendment right cases, and asylum seekers. She is also a part of the SilverLake Neighborhood Council Governing Board and liaison to the Neighborhood Council Sustainability Alliance. Park previously worked as a staff attorney for a public sector union and was a full dues-paying member of United Workers Local 2350 [2].