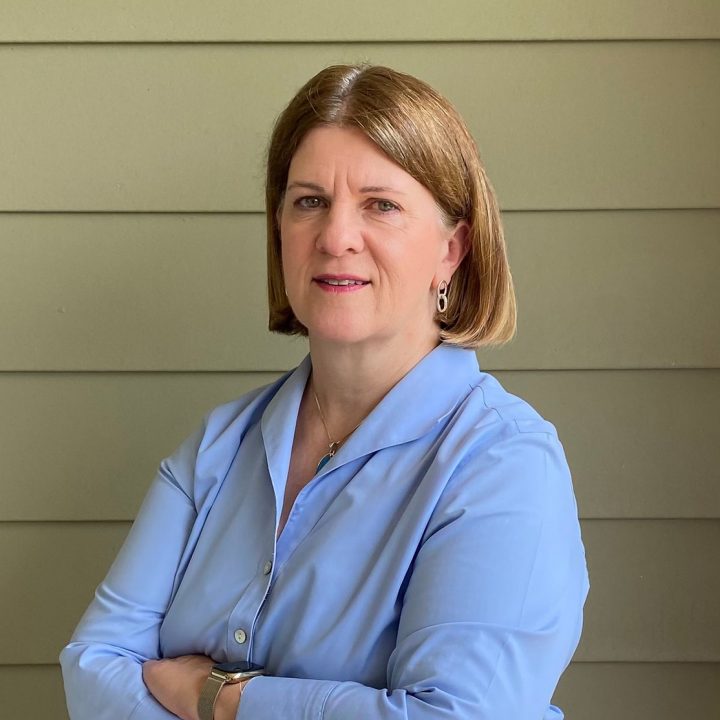 Catherine Read graduated from George Mason University with a bachelor’s degree in government and politics in 1984. Read has been the host of several Fairfax Public Access shows and has interviewed many civic leaders, activists, and elected officials. Read has also served on the boards of several notable organizations, such as Virginia’s List, Equality Virginia, and NARAL Pro-Choice VA PAC (now REPRO Rising Virginia) and started a social media consultancy [4].