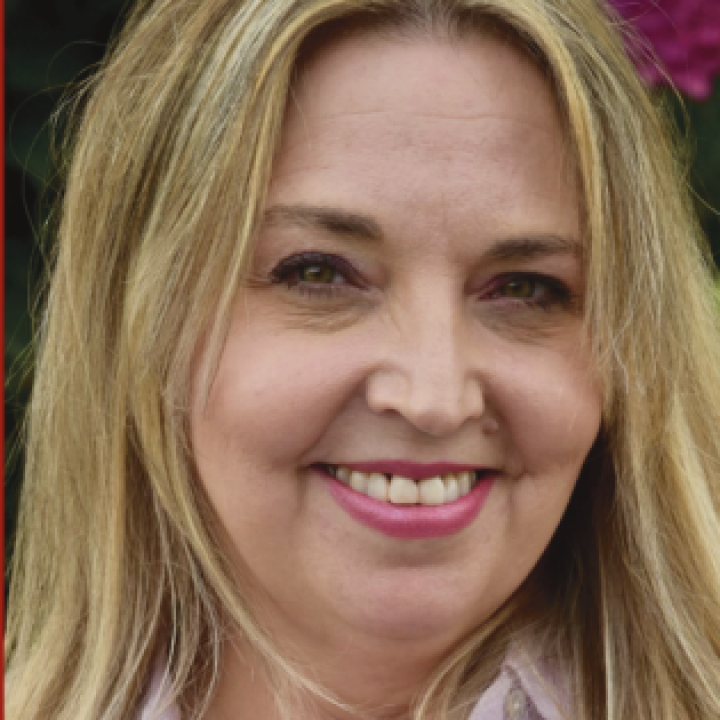 Cathy “Cat” Porterfield is a former journalist who worked for newspapers, including military and non-profit news outlets. Her work included covering weekly and daily education and eventually serving as a publisher before leaving the industry in 2012. Porterfield has also obtained a real estate license and managed real estate [5].

Porterfield created a podcast with her husband called Project Toxic in order to shed light on issues facing the Virginia Beach community and help foster an environment that nurtures and preserves the city’s unique culture and landscape [2].