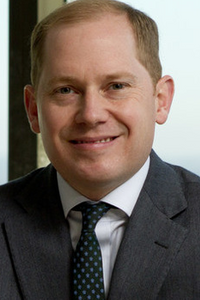 Charlie Bailey is a native Georgian from Harris County. He graduated from the University of Georgia with bachelor’s degrees in political science and religion, along with a law degree, and is currently an attorney at Cook & Connelly, LLC.

Bailey has also been involved in the political sphere, acting as political coordinator for Former Lieutenant Governor Mark Taylor and managing a race in the 10th Congressional District. In 2018, he was the Democratic nominee for the attorney general race, but lost by a narrow margin.

Bailey is involved in nonprofits, notably as a founding board member of Amplify My Community, which has raised $350,000 for local poverty and homelessness through music festivals, concerts, and events.