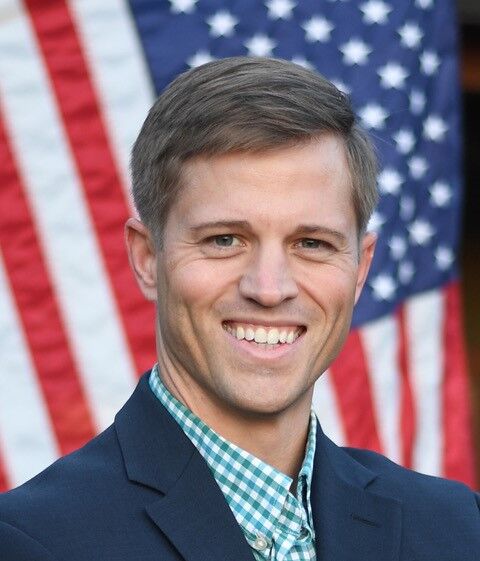 West received his undergraduate degree in political science and government and his master degree in public administration from Valdosta State University and his law degree from Faulkner University. Currently, he serves as  general counsel for a local real estate company, Teramore Development.

West is also an officer with the Georgia Air National Guard, where he serves as an executive officer in the 116th Mission Support Group, Robins Air Force Base. He serves on the Board of Governors of the State Bar of Georgia as well.