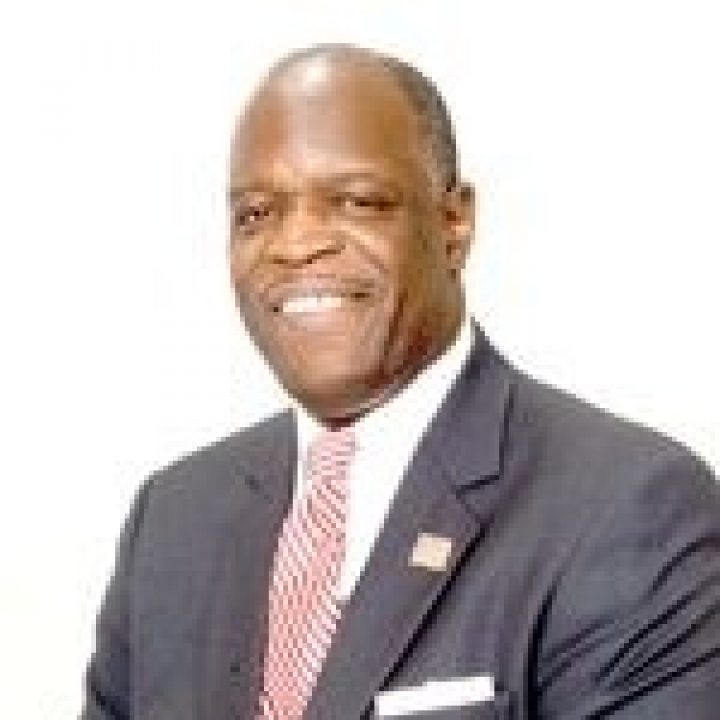 Young graduated from Savannah State University. Young was born and raised in Savannah, Georgia. He has worked as a commercial fisherman in the past, and founded his own business, Young American Vendors. He has since retired from the position of CEO [2]. In the past, Young has run for Savannah City Council three times in 2007, 2011, and 2015, but lost all three elections [4].