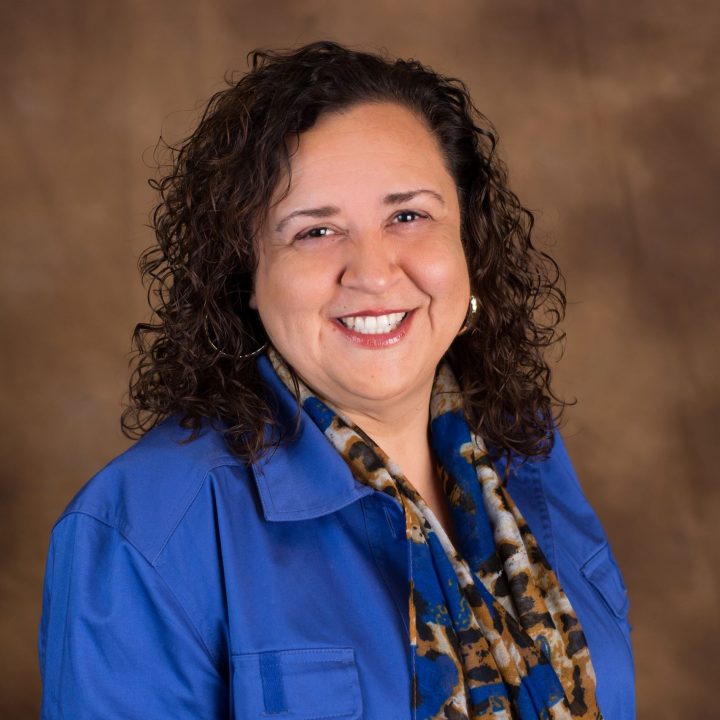 Erives has worked as a public school teacher for over 27 years. She currently serves as Vice Mayor of Tolleson, and she was first elected to the city council in 2009, having now served for over 12 years. Aside from this position, Erives sits on the executive board of Hispanic Elected Local Officials (HELO) and is also the President of the Tolleson Woman’s Club [3].