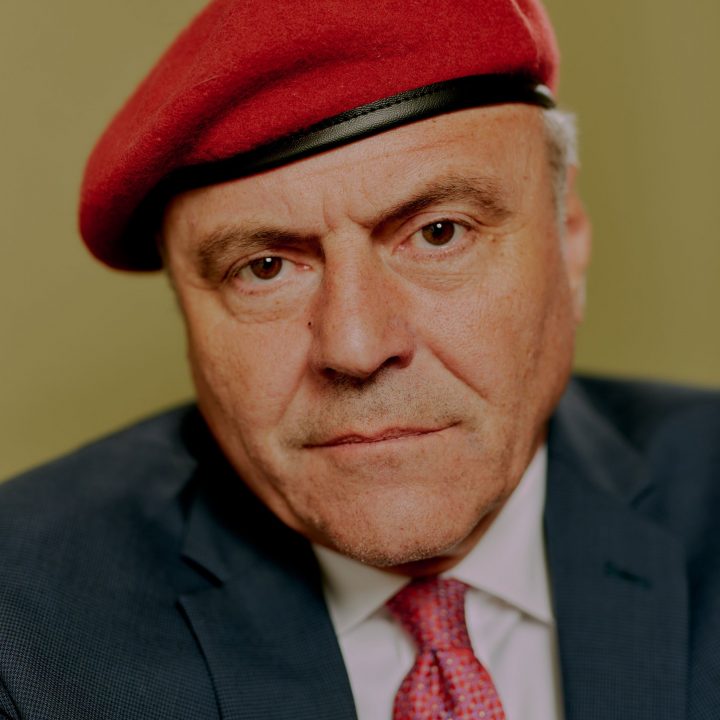 Sliwa was born in Brooklyn, NY, and graduated from Canarsie High School. Sliwa opened the first recycling center in Brooklyn at the age of 14 and worked as a paperboy for the New York Daily News. Sliwa was awarded the title of “Newsboy of the Year” by President Nixon. In 1979, Sliwa formed the “Magnificent 13,” a volunteer group focused on stopping crimes nonviolently on subways. Sliwa later created The Guardian Angels, another voluntary organization that utilized martial arts techniques to make legal citizen’s arrests. The Guardian Angels were later involved in a controversy, as Sliwa admitted that they staged subway rescues for publicity and falsely claimed that he was kidnapped by three off-duty officers. Sliwa announced his candidacy for mayor in March 2021.