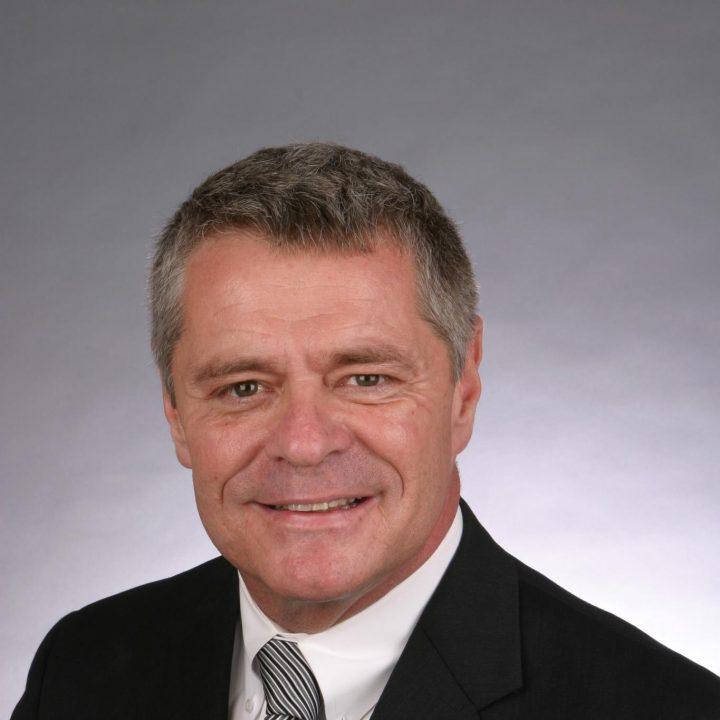 David A. Bowers earned his BA from Belmont Abbey College J.D. from Loyola University New Orleans. Bowers served as Mayor of Roanoke from 1992 to 2000 and 2008 to 2016. He is currently a general practice attorney [1]. In 2015, Bowers faced controversy after speaking out against the resettlement of Syrian refugees in Roanoke, and favorably compared it to the internment of Japanese Americans during World War II. He resigned the next year [2]. Bowers was called a white supremacist at an unspecified city council meeting in 2019, and was not defended by any of the City Council members [6].