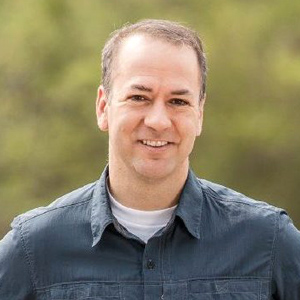 David Belle Isle grew up in Gainesville, GA. He earned his Bachelor’s degree in marketing from the University of Georgia and earned his JD and MBA at Georgia State University. Bell Isle has served as the Mayor of Alpharetta, as well as a member of the City Council of Alpharetta.
After earning his law degree, David began his legal career in litigation, aviation, and real estate law. He was elected the Mayor of Alpharetta in 2012, where he worked on developing the tech industry by launching Georgia’s first technology commission.