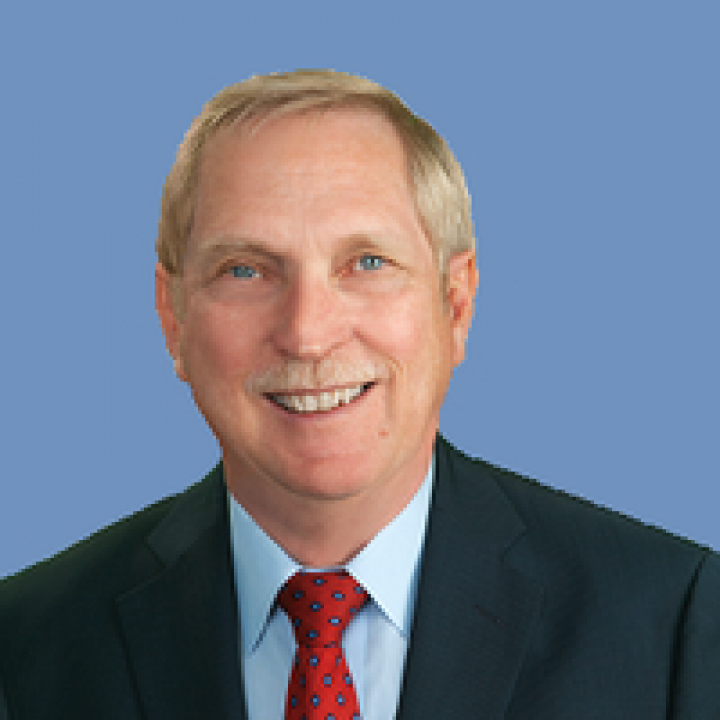 Dave Giles was born in Endicott, New York. He earned a bachelor’s degree in electrical engineering from Rochester Institute of Technology, a bachelor’s degree from Living Word University in theology, an M.B.A. from Drexel University, and master’s degrees from Living Word University and Life Christian University in theology. Dave’s father dropped out of school to volunteer for World War II, earning nine battle stars and multiple ribbons for serving in the Pacific. His parents were recognized by Pope St. John Paul II on their 50th wedding anniversary as well as by President Bush. Dave is an economics engineer and business consultant with international experience in power generation, power transmission, strategic operations, and technology in the business sector. He spent many years abroad and held many senior engineering, consulting, and strategic management positions with the largest oil company in the world, Saudi Aramcoin Refining & Distribution, Manufacturing, Supply & Transportation, Information Technology, and Pipeline Operations. Furthermore, he served as Executive Advisor and Consultant to the Saudi Oil Minister and President of Saudi Aramco. He served as a consultant to Wells Fargo corporate and founded Federal Firearms of Arizona. When he returned to the States, he served as a consultant for Wells Fargo’s corporate offices in Chandler and Scottsdale.

As of 2020, Giles has received a couple major endorsements. They include: Governor of Arkansas, Mike Huckabee; organization for Indian Americans, US IMPACT; Congressman Biggs; Mayor of Apache Junction, Jeff Serdy; Patriot Movement AZ; and US Representative, David Schweikert, among others.