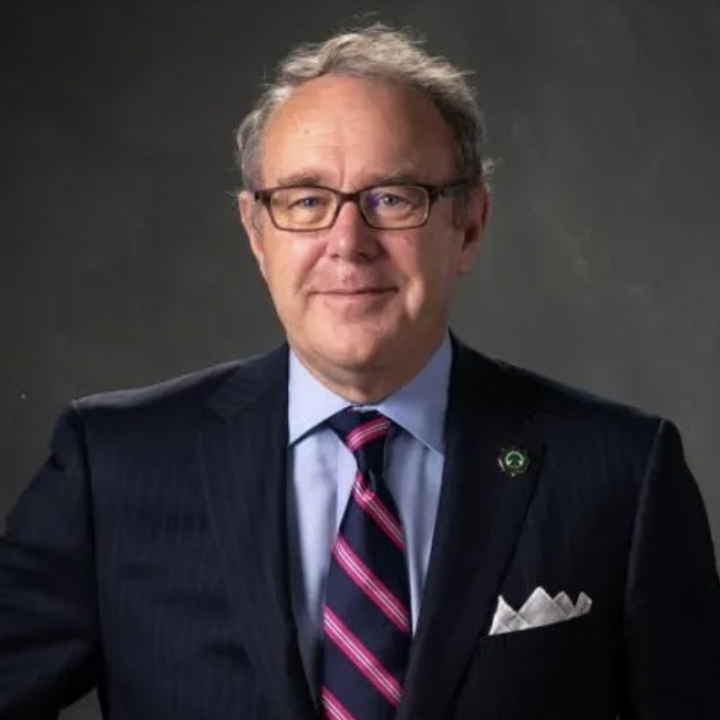 Jenkins received his bachelor’s degree from the College of William and Mary. After graduating, Jenkins joined the Army as an officer. Whilst in the military, he was a platoon leader and a company Executive Officer and Commander, and he was on staff at the Battalion, Brigade and Division levels. He then exited the military, becoming a home builder. Since 2018, Jenkins has served as a Newport News City Councilman, representing District 2 [1, 2].