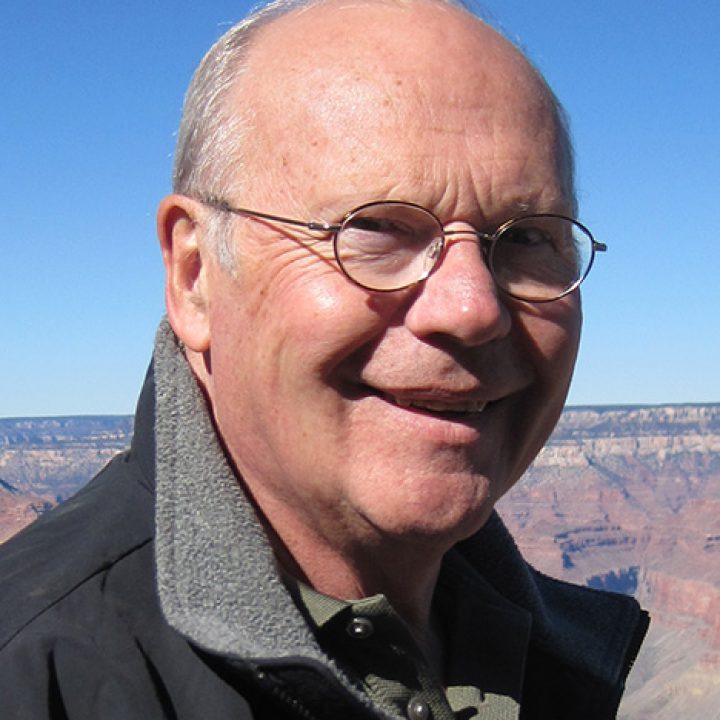 Smith was previously the deputy director of environmental health for the New York State Department of Health. Smith formerly served as a member on the Cave Creek budget committee, water advisory committee, and planning commission. He also served as chair of the planning commission. He currently serves on the Maricopa Association of Governments (MAG) Regional Council [1].

Smith has served on the Cave Creek City Council for 3 consecutive terms, first elected as council member in 2016. He was elected to be Vice Mayor on the council in 2018. He was re-elected in 2020, and currently serves in that position [2].