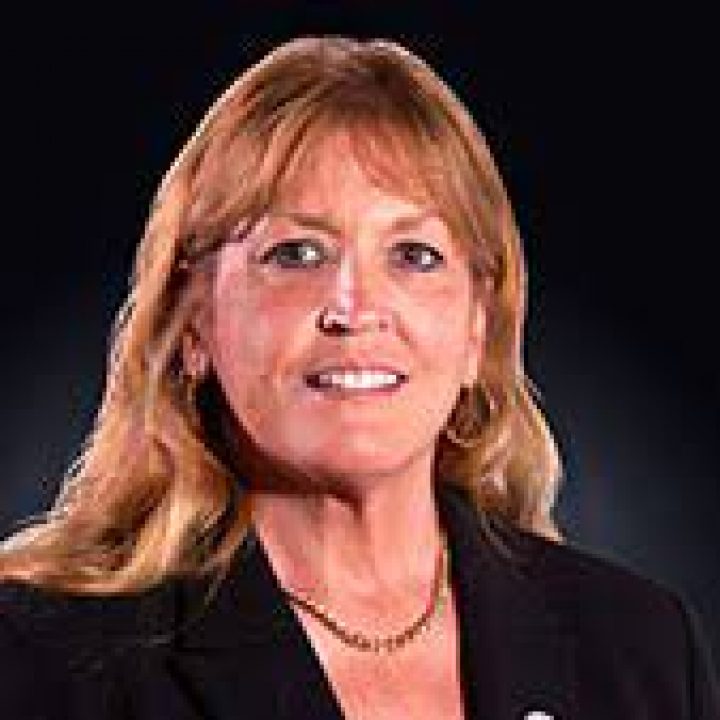 Denette Dunn was appointed as the Pine District Peoria City Councilwoman in 2019 unanimously and elected later that year [1]. Dunn was the regional sales manager at Riccar America, and then became the corporate sales manager of the ABL Portland Power Women’s Professional Basketball. She then became a regional sales manager and advertising director at Northwest Wholesale Distributors and a Manager Broker at the Durango McKinley Paper Company. Dunn later joined the Board of Directors for WESTMARC. Dunn is the former CEO and founder of Environmental Consulting Agency and a former Commissioner for Planning and Zoning for Peoria [2]. Dunn formerly worked in marketing and government relations for Dickson Sweeping [4].