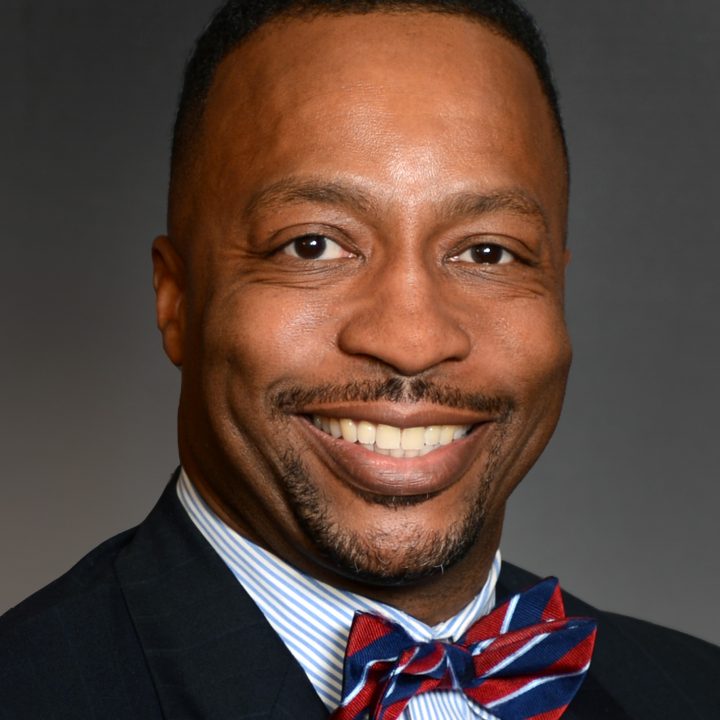 Derrick Jackson earned a B.S in management from Virginia Wesleyan College. He served as an officer in the U.S Navy for 22 years. Jackson then went on to work for General Electric as their senior marketing manager for 7 years. He is currently earning a Ph.D in public policy and administration from Walden University. Jackson was awarded the RICE Civil Servant of the Year award in 2019 as well as the Georgia House Democratic Caucus Chairman’s Award.