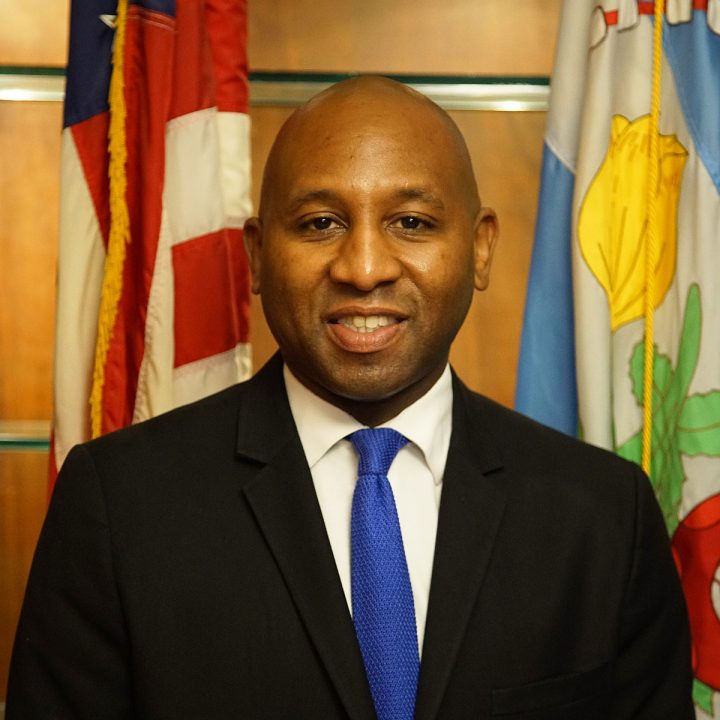 Donovan Richards was born and raised in Queens, NY, and often spent his childhood in the neighborhoods of Jamaica, St. Albans, Hollis, and Rosedale. Richards later attended Jamaica High School and earned his diploma from Redemption Christian Academy. From there, he attended Nyack College and earned a degree in aviation from Vaughn College. He started turning to politics when a friend of Richards’ lost his life to gun violence, prompting Richards to work inside the City Council to fight gun violence. This then spurred into his run to become a City Council member in which he won his race in 2013. Within his time as a City Council member, Richards has worked as the Chair of the Subcommittee on Zoning and Franchises, the Chair of the Committee on Environmental Protection (during the time Hurricane Sandy struck), and the Chair of Committee on Public Safety. By 2020, Richards ran to become new Queens Borough President, winning the election on November 3, 2020. This has made him the first African American man to be in this position.