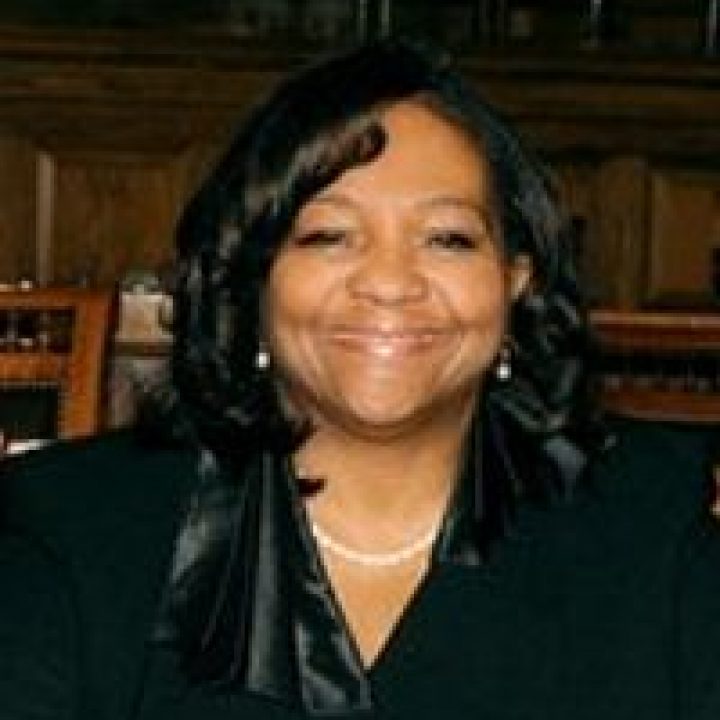 Donzella James earned a bachelor’s degree in criminal justice and political science from Morris Brown College and an MBA from Georgia State University [2]. She has been serving as the District 35 representative since 2009 and is a former Atlanta Public Schools teacher. James chairs the Senate Interstate Cooperation Committee and is a member of three other committees [1].

James has received awards such as the 2014 Friends of Nigeria Award, the 2014 Georgia Association of Black Elected Officials Freedom Fighter Award, the 2013 Rising in Community Excellence Award, and the 2013 Mothers Against Drunk Driving Legislator of the Year [4].