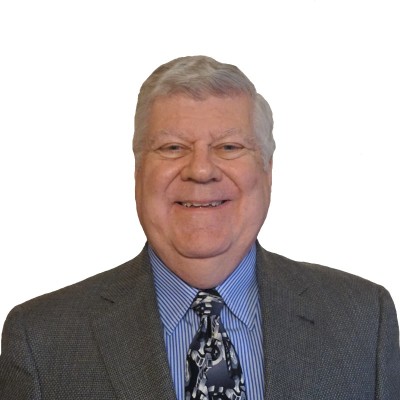 Ed Steele and his wife have lived in Mesa for 34 years. He got his Bachelor’s Degree in Electrical Engineering before starting work for the U.S. government working with military communications and electrical systems. Following his work with the government, Steele worked for Motorola in aerospace and military technologies. He followed his time there by working in the financial field for 4 years. Steele then started his own successful small business for 13 years, the job from which he retired. Since retiring in 2012, Steele has volunteered as a legislative liaison and in a men’s mentoring program [1,2].