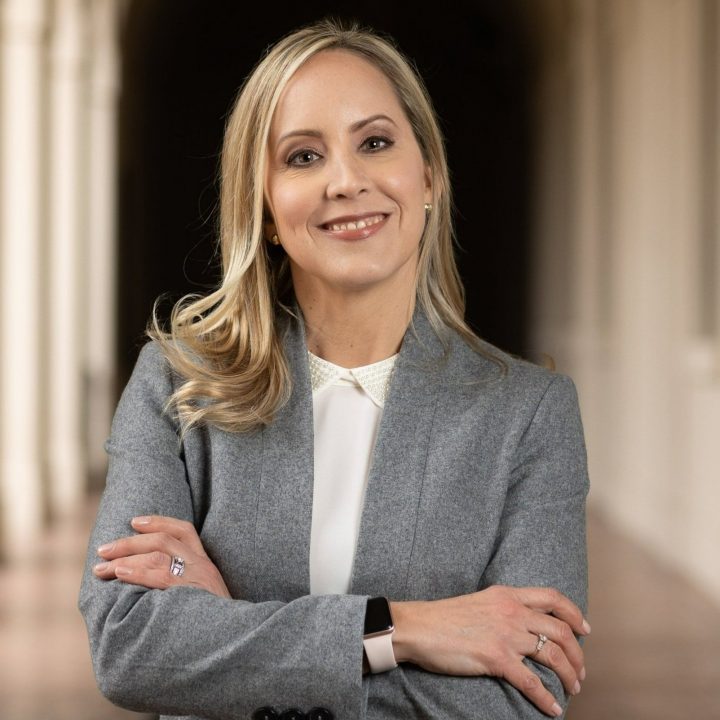 Elizabeth Lashley-Haynes received a B.A. in Sociology and African American Studies from Syracuse University and a J.D. from Case Western Reserve University. She has been a Los Angeles County Deputy Public Defender since 2002 [6]. Lashley-Haynes is a Board Member for the National Legal Aid & Defender Association, a member of Public Defender Union Local 148, a Vestry Governing Board Member for All Saints Church, and a member of the California Public Defender’s Association [3]. She and her husband have two school-age children [1].