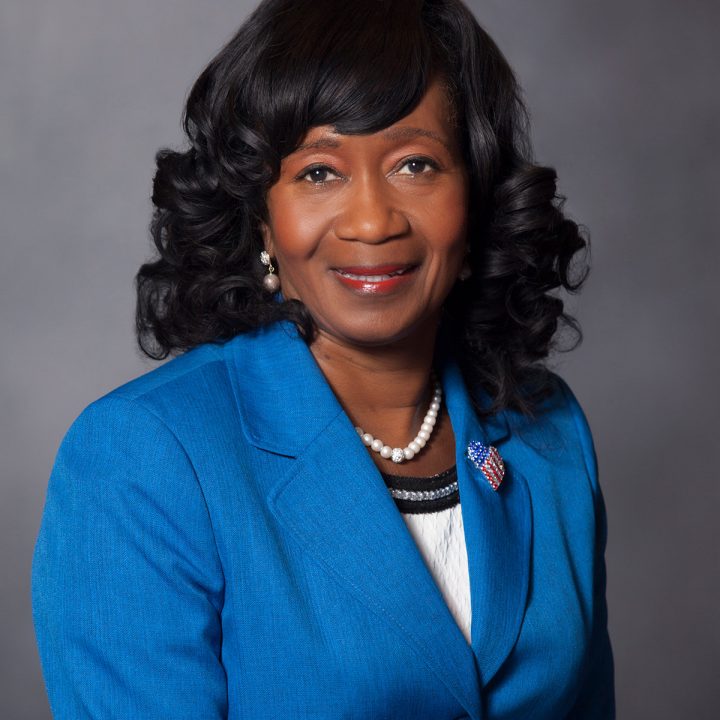 Ella Ward earned a BA and an MA in communications from Norfolk State University, an MS in educational administration from Old Dominion University, and a CAGS degree and a doctoral degree in educational administration and supervision from Virginia Tech. Ward spent 35 years as a teacher and administrator for Portsmouth Public Schools, and she served on both the Chesapeake School Board and Virginia Board of Education, serving as Vice President of the latter. She also served on the Chesapeake City Council since 2006. She has earned numerous awards, including the YWCA Women of Distinction Award and the Old Dominion University Outstanding Alumnus Award [2].