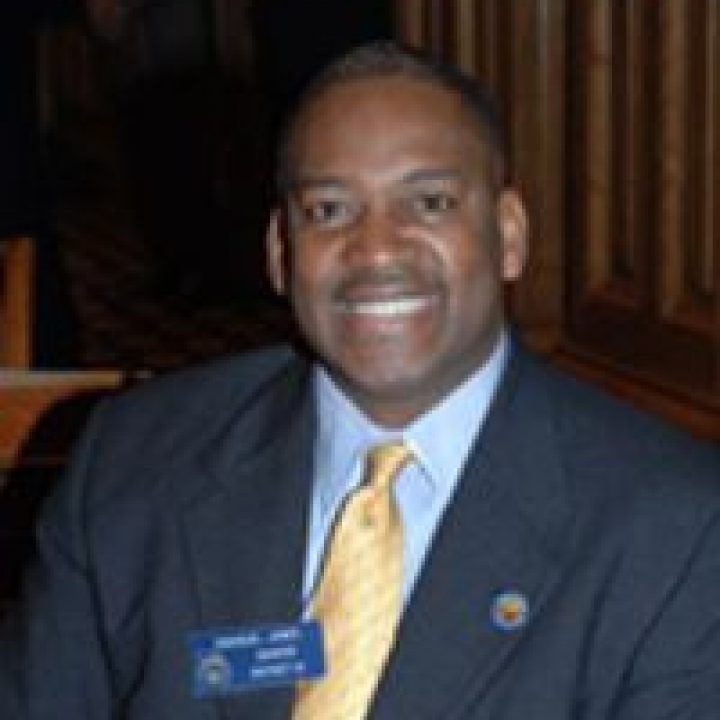 Emanuel Jones earned an MBA in Finance and Accounting from Columbia University and a B.S. in Electrical Engineering from the University of Pennsylvania. He has served as District 10’s representative in the Georgia Senate since 2005 and is the Senate’s Democratic Vice Chairman [1]. Jones currently chairs the Martin Luther King Jr. Advisory Council and is part of or leads five Senate committees. He led the Georgia Legislative Black Caucus for two legislative sessions and was the Senate’s Minority Caucus Vice Chair for three years [3].

Jones’ professional experience includes being president of the Legacy Automotive Group, owning a local business, and working for companies such as IBM and Ford [1].