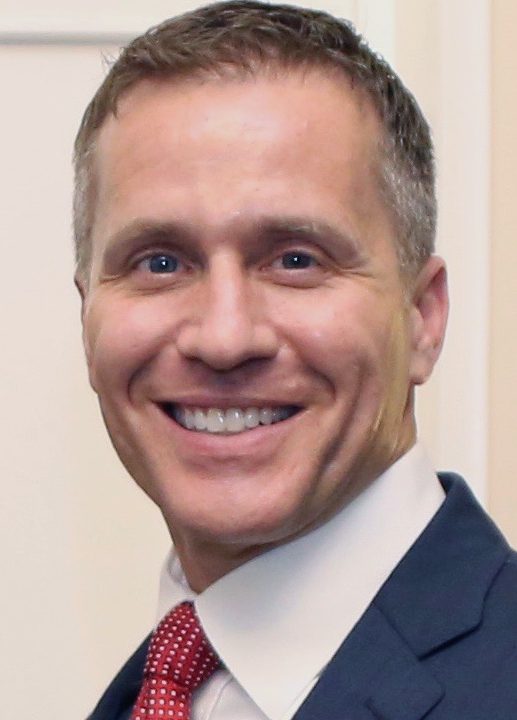 Eric was educated in public schools and earned an Angier B. Duke Scholarship to attend Duke University. Selected as a Rhodes and a Truman Scholar, he attended the University of Oxford, where he earned a master’s degree and a Ph.D. His doctoral thesis, Children First, investigated how international humanitarian organizations can best serve war-affected children. Eric was named to TIME magazine’s list of the 100 most influential people in the world for 2013. In 2014, Fortune magazine recognized him as one of the 50 greatest leaders in the world. Despite all of the accolades it was not smooth sailing for him though, he was elected to the governor position in 2017 and left office June 1st, 2018 following sexual assault charges.