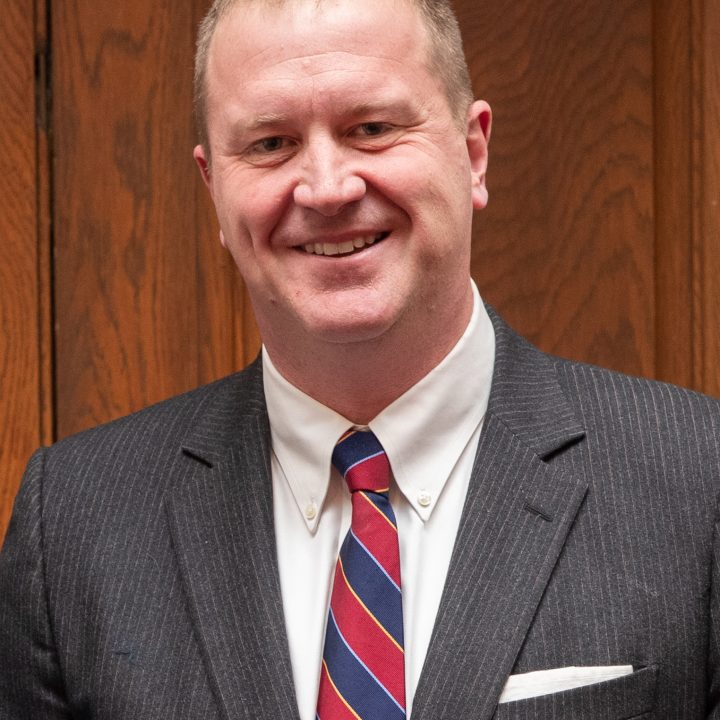 Eric Schmitt has a background in politics, after he graduated from DeSmet Jesuit high school, he got his undergraduate in political science at Truman State University. Later he earned his Juris Doctor at the Saint Louis University School of Law. He was then elected to the Missouri senate from 2009-2017, where his accomplishments include two of the largest state tax cuts in the history of Missouri. He was then elected to the position of Missouri state treasurer from 2017-2019. Finally, he was appointed to the Attorney General position by Mike Parson.