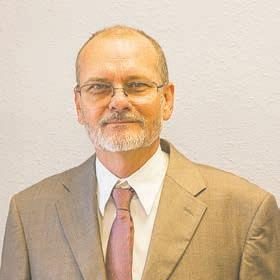 Ernie Bunch was first elected to the Cave Creek City Council in 2005 until 2017 as a councilmember and vice mayor. Since 2017, Bunch has served as the Cave Creek Mayor [2]. He has also worked in the manufacturingindustry for 46 years and is the president of B. Bunch Co. [5]. He also serves as a vice president on the Cave Creek Rodeo Days Board [1].