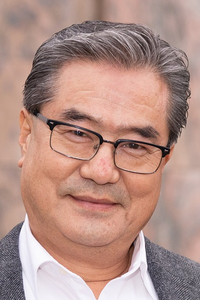 Yu grew up in South Korea, immigrating to Georgia in 1974. He attended Augusta College, before joining the US Army in 1977 and becoming a military policeman. He has worked as a police officer, fireman and a businessman. He is currently a member of the Newberry College Board of Trustees, and served as the president of The Federation of Korean Associations. In the past, he has run for the U.S. House for Georgia’s 7th and 12 Congressional District. He has also run to represent Georgia in the U.S Senate.