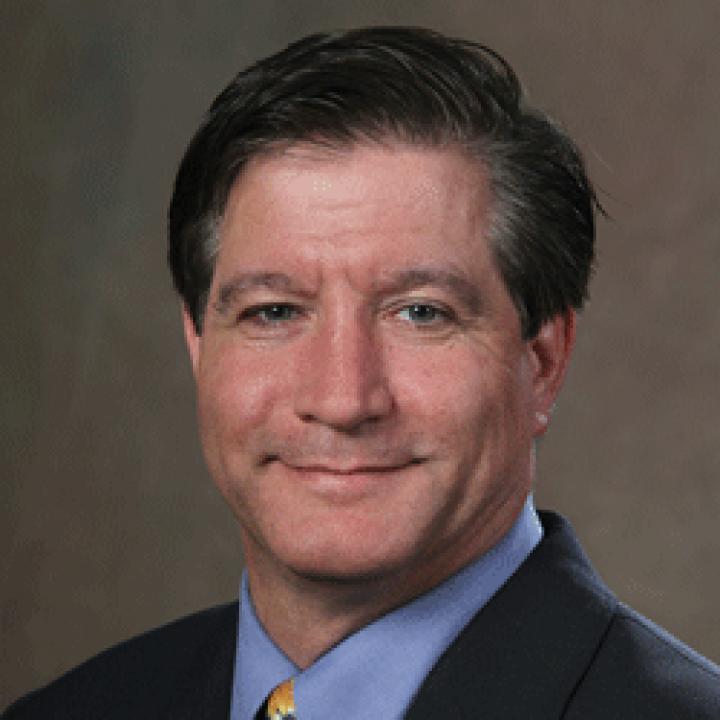 Evan Clark earned a BS in Psychology from James Madison University and an MSW from Radford University. Clark has been a social worker and therapist for the last 30 years, and he formerly worked as a loan officer [1, 5].

Clark has served on the board of directors of the Northern Shenandoah Valley Regional Commission, Habitat for Humanity Winchester Frederick County, and Friends of the Shenandoah Valley. He is the director of Intervention Services of Virginia and is a member of the Coalition for Racial Unity and the NAACP, as well as a former member of the North End Citizens Committee [5, 8].

Clark has served on the Winchester City Council since 2006 and is on the Public Health and Safety Committee. During his time on the council, Clark has been involved in the construction of the Active Living Center in Jim Barnett Park, the New John Kerr Elementary School, and the Emil & Grace Shihadeh Innovation Center, as well as the renovation of the Old Town Mall infrastructure, Rouss City Hall, and the Creamery Building. He has also worked on upgrades at the Middletown Water Purification and Opequon Water Reclamation Plants, and the elimination of one-way streets in the downtown area [5].

In April, Clark apologized for the way he conducted himself during the city council’s meetings on February 8 and March 22 during discussions about Winchester’s personal property taxes and tax collections, and he expressed regret about the tone and substance of his comments [7].